What our students say

I chose to study Politics because I realised during the 2016 referendum how integral politics is, no matter how much we 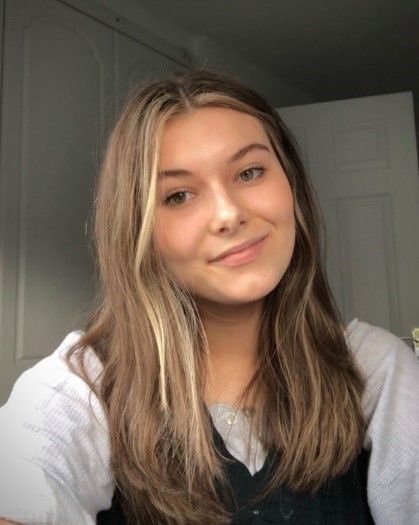 want to deny it, to everyone's life and how little I knew not only about my rights but the effect of widespread political apathy.

One of the things I like best about Politics is that it's a current subject that requires you to be involved in active debate and understanding alternative arguments to one's view. Next year I'm planning to study Politics, Philosophy and Economics at university. This subject has enabled me to join in political discussions with anybody and given me the ability and confidence to analyse and criticise the actions of political institutions in the UK, Europe and the US.

Do you know which political party you will be voting for in the next election, and why?  If so, how much do you know about the views of the OTHER political parties? How much do you know about who governs Britain or how our system differs from that of the US?  Would you like to know more about current affairs, in Britain and other countries?  If you are interested in questions such as these, then Politics is the subject for you.

The Politics of the UK involves studying democracy itself; how is this defined in the UK, how has people’s ability to get involved increased in the last century and what factors affect voting behaviour in the UK.  We will also look at the different electoral systems at use in the UK, the history and ideology of the main political parties and the role and importance of pressure groups within the UK political system.  Finally, there will be in-depth study of core political ideas including conservatism, socialism and liberalism.

This paper looks at the way the UK is governed and how party politics has developed and affects us today.  Within the Government of the UK you will study the UK constitution and the implications of its uncodified nature.  We will look at how Parliament is made up, and the various roles of its personnel, including how well it carries out its overarching roles of representation, legislation and scrutiny.  We will then study the role of the PM and cabinet in detail and look at the judiciary, including how the judicial system is linked to the other branches of government.  Finally, this paper includes a study of nationalism as a political concept.

This paper offers a chance to study the US political system in depth and to compare this to the UK.

Topics here include: the US Constitution, the role of Congress, the President and the Supreme Court, US electoral processes such as the Electoral College to elect the President and how determinants of voting behaviour differ in the US to the UK.  There will also be a close look at political parties, the role of pressure groups and case studies on the protection of civil rights within America.

Who should consider Politics?

Politics is a highly interesting and useful course for anyone wishing to be a well-informed citizen of the future. Politics combines well with any other subjects and is useful in a variety of careers, including law, the civil service, local government and journalism.

Politics students MUST have at least a grade 6 at GCSE English.  A good memory for factual details is important, as is an ability to question ideas. Politics students also need to take part actively in discussion, which can often be lively on a Politics course!