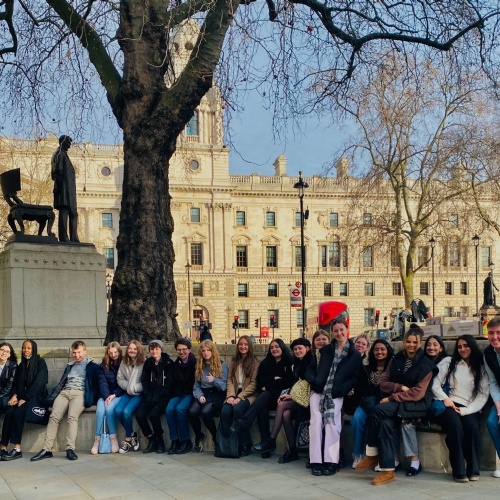 On Monday A Level Politics students travelled to London. We toured the Supreme Court and were able to sit in the chair where Baroness Hale delivered her verdict on the proroguing of Parliament. We then had a lovely lunch in the sunshine by the river before touring the Houses of Parliament. We saw both the Lords and Commons chambers and were able to stand in the same spot as the Prime Minister when he answers PMQs. We were treated to a really informative session by the UK Parliament Education centre and then our MP, Mark Pawsey, came to talk to us about the life of an MP and answer questions. All in all, it was a really informative day that really helped bring the world of politics to life. 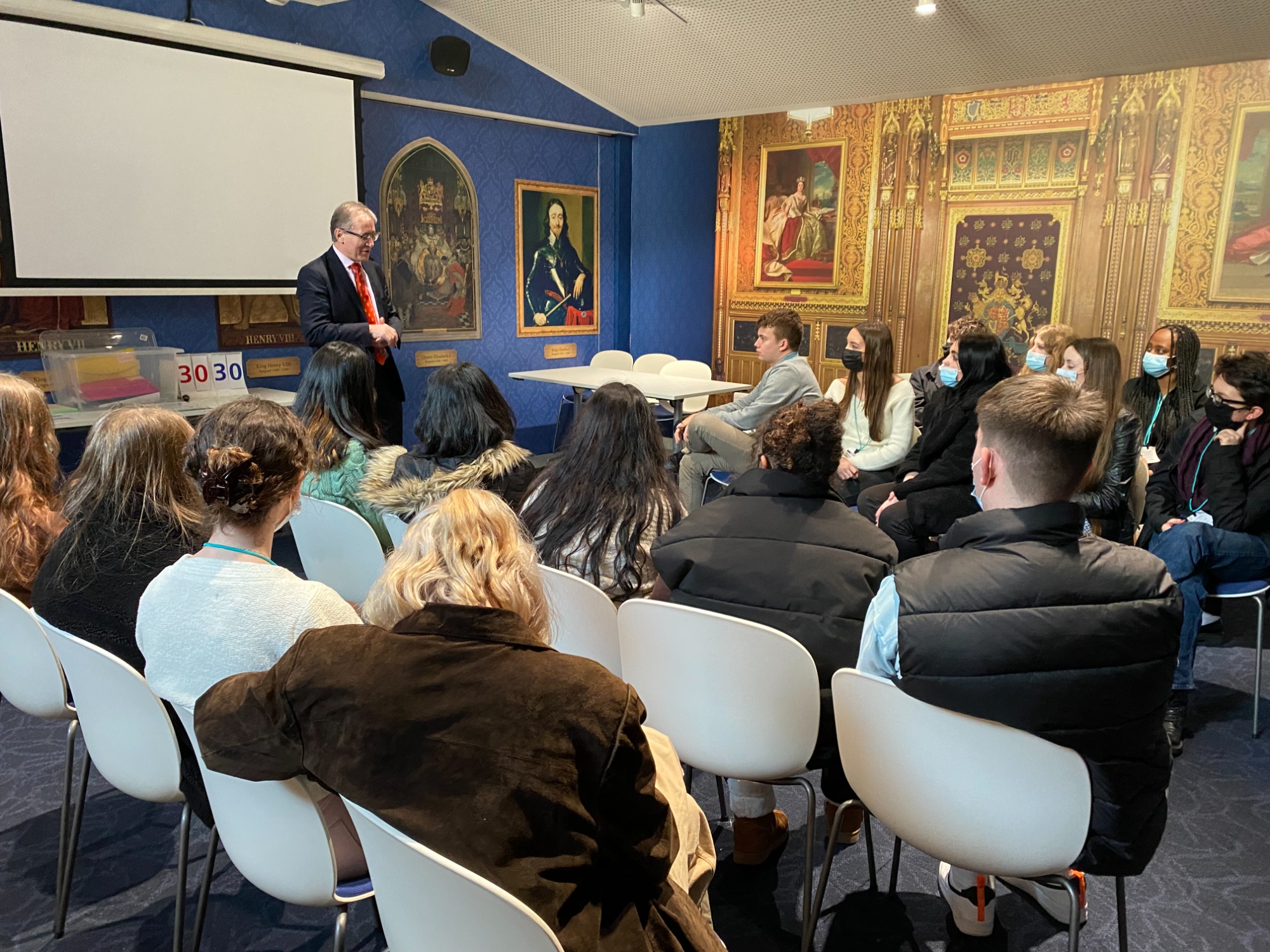 'I really enjoyed the London trip because it gave me a better insight into how Parliament works and what MPs have to do'. Jess, Yr 12

'It was amazing to actually go and witness the Chambers where years of legislation has been made, stand at the point where Prime Ministers have stood, and learn about the significance of various parts of Parliament. I particularly enjoyed seeing the beautiful features of the buildings and overall, it was incredible learning about the various historic events that have taken place there.' Sonia, Yr 13

'Whilst on our trip to Westminster, I found the introduction to the Supreme Court interesting as, unlike the Houses of Parliament, I knew little about it. Additionally, some of the history behind Parliament was also intriguing to be informed on as it was completely new to me.' Ava, Yr 12

'It felt slightly strange standing in the chambers where life-changing legislation is scrutinised and passed. I found the guided tour around the Lords and Commons to be the most educational and intriguing.' Aimy, Yr 13