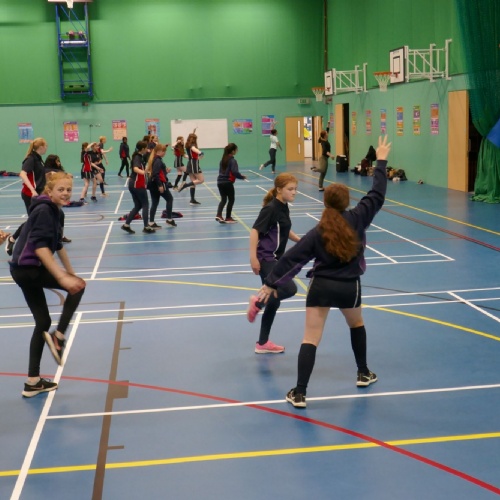 Year 7 students took part in workshops run by the Royal Birmingham Ballet and watched a performance by the Leap Ensemble (Birmingham Conservatoire) – all  part of the ‘Festival on the Close’ that was held in Rugby.

“The ballerinas and instructors helped us construct our own ballet performances.  We then had the opportunity to hear a fantastic musical performance which was a mix of pop and classical as well as some Disney hits.”

“It was really exciting for a live performance to come to RHS and to play especially for us."

"The music and lights were awesome.  I especially liked 'Shotgun' by George Ezra." 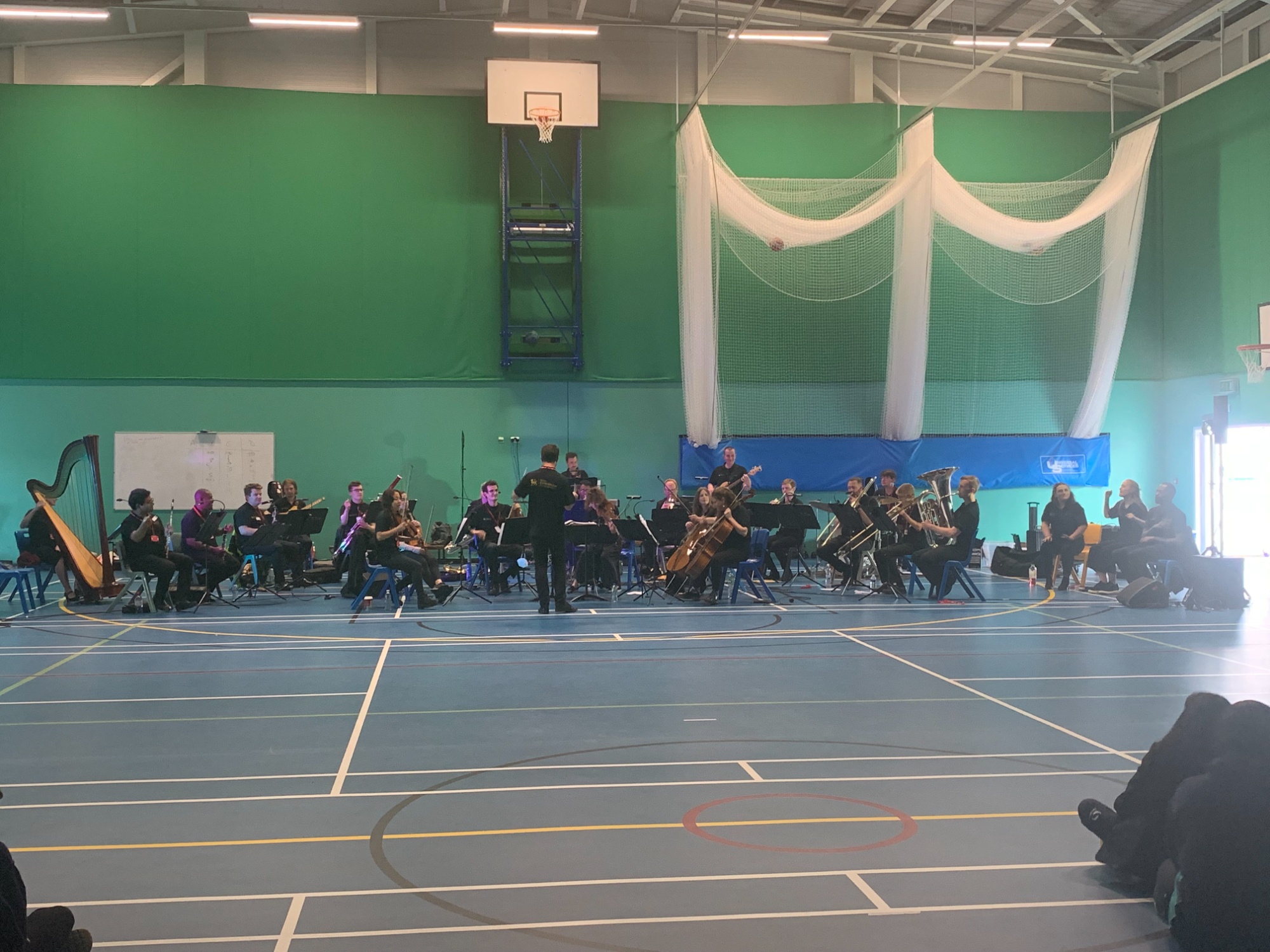