Story Telling with a Twist 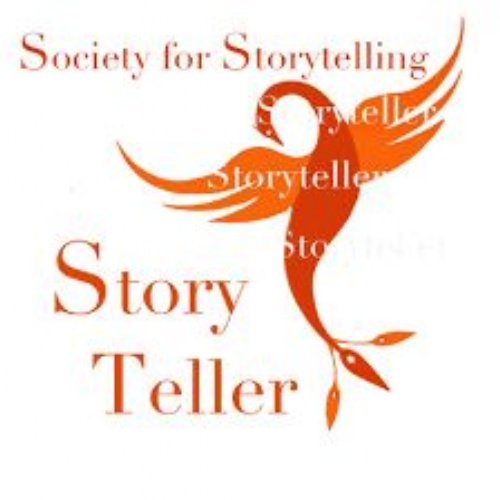 Creative writing club’s task was to re-write well known stories/fairy tales from the perspective of a different character/object. Here is a taster of what we accomplished in our session last Thursday evening.

From the Robin’s prospective

It was a bitter, spine chilling day at Misselthwaite Manor. A young girl, with rosy cheeks and wide, curious eyes stared at the key to the secret garden. I hoped she would use it to enter the garden, and perched on a branch near to her. All of a sudden a wide smile of joyfulness spread across her face, and she skipped away. It seemed like she was going to try and find the door to the garden.  I decided I would follow her, but a large gust of wind swept me up into the air and blew me back into the four walls of rose bushes. I climbed up to my nest, and shivered. The garden was slowly dying. The branches surrounding me cracked and groaned. I realised it would not be long until there was nothing left for me in this eerie place. I needed that girl to come save my home. 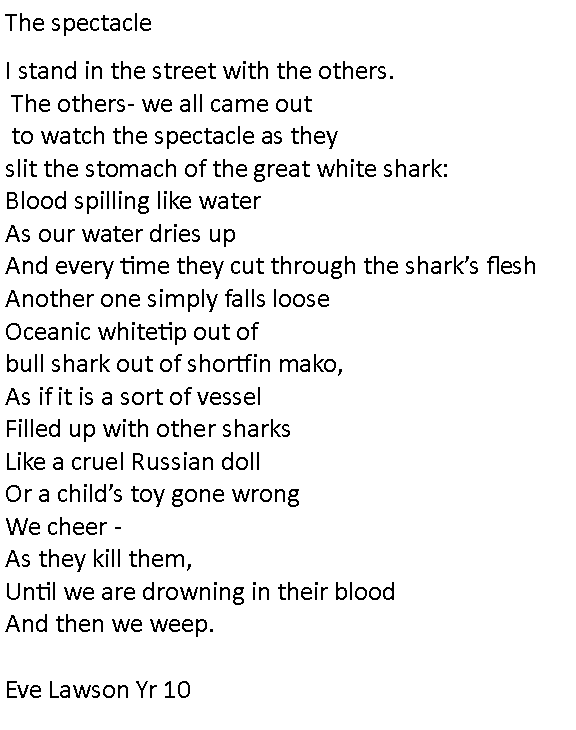 Who’s the fairest of them all?

Regina had spent years perfecting herself in any, and every way possible for it to all be ripped off her by some petty child. The same child who had enchanted her husband to have him wrapped around her little finger. He despised Regina now, and couldn’t bear look at the face he once asked to marry.

Snow White (what kind of name is Snow White anyway?).

And, unfortunately, her step-daughter.

That girl stole the little comfort Regina had soothed herself with. The truth was that Regina was alone, with no one to share her pain with, no one to listen. And in a situation where she was to marry someone she didn’t like, nor know, she was further isolated by the hand of a girl. A girl who didn’t know.

After Regina became queen, she quickly realised that her own husband was more invested in his daughter than his wife – it's been years, and Regina had never learnt to even dance, because every single ball’s attention was to the King and his perfect little princess. Although this was to be anticipated at first, she never expected her life to be this bitter.

And now she will pay. The queen was supposed to be the fairest of them all, but clearly, she wasn’t; and the only way to be that, is to eliminate the current, temporary one.

I shall destroy your happiness, if it is the last thing I’ll do.

A poisoned apple for a poisoned girl 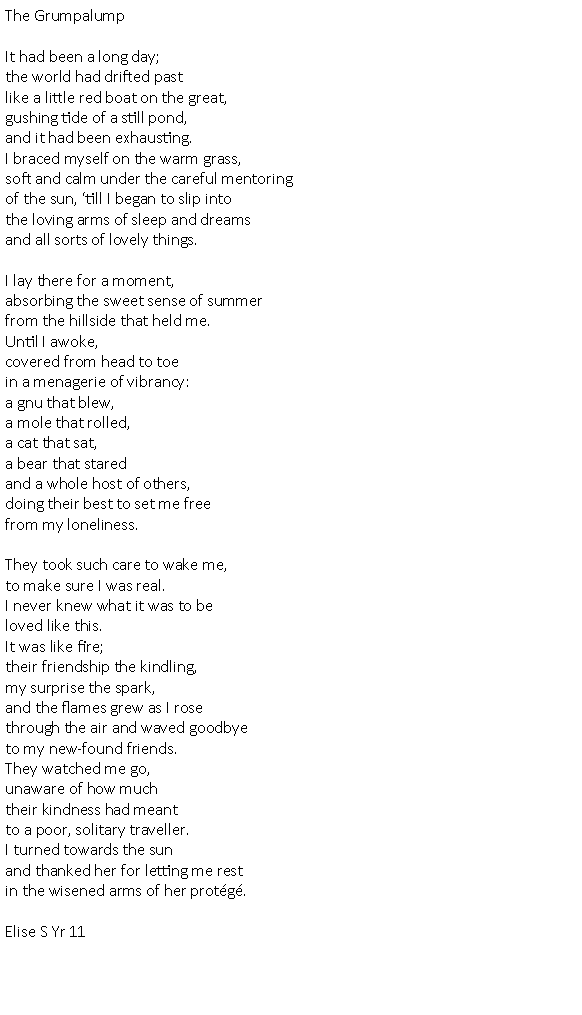